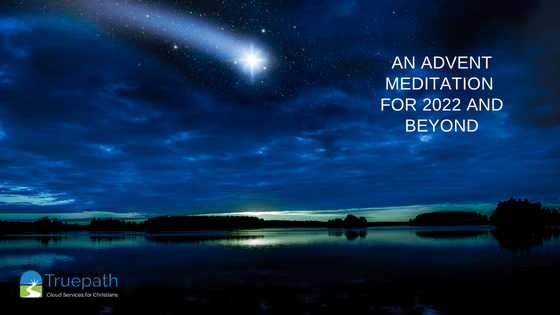 The difference between you and God is that God doesn’t think He’s you.

Advent is all about appearances.

No, not the “outward appearance,” “I’ve got the biggest Christmas lights on my doghouse thing” (you do watch A Charlie Brown Christmas, don’t you?)

Appearances, as we all know (yet somehow keep forgetting) can be deceiving.

Not to say that we shouldn’t be drawn to beauty – we’re actually wired for it. Beautiful art, poetry, fiction – even great websites! – and beauty in other humans (God’s image) are all reflections and gifts of a beautiful God, not to be despised.

Even the prophet Samuel fell into this “appearances” trap when sent to search among Jesse’s sons for the next king of Israel – the one through whom the Messiah would come.

Surely, he reasoned, it had to be Eliab, an impressive physical specimen — but no. Abinadab? Shamma? Any of the other seven brothers? Nope.

No, God chose the runt of the litter, the most unexpected son – David.

But it’s not as if God looks past our thin veneer to find the “morally pure of heart” folks (a group with zero members). We find this over and over again in Scripture: ironically, those who God chooses are by all appearances weak, misfits, and miserable failures:

Noah got drunk and passed out naked.

Jacob deceived his father to steal a blessing from his brother.

Moses murdered an Egyptian and hid him in the sand.

Rahab was a harlot.

David was an adulterer and murderer – while he was king.

Down to you and me.

Isn’t that freeing? You need no longer pretend. In fact, it’s critical that you don’t.

“Belief,” as Francis Spufford notes, “demands that you dispense with illusion after illusion, while contemporary common sense requires continual, fluffy pretending – pretending that might as well be systematic, it’s so thoroughly incentivized by our culture.”

A Different Kind of Appearance

But while this is all true (offering great hope for the likes of us!) it’s actually the second sense of “appearances” that Advent is really about – such as: “He or she made an appearance here yesterday.”

Or maybe think of a celebrity cameo, like Keith Richards (of the Rolling Stones) appearing in Pirates of the Caribbean, or Sean Connery as King Richard in Robin Hood.

Now take that idea and magnify it a million times: the most important person ever – God himself – showed up to make an appearance to mankind.

Clothed in real flesh- the kind that can get goosebumps, dry someone’s tears, and bleed.

Appearing in Bethlehem, and beyond – Emmanuel, “God with us.”

But now notice how the two senses of the word actually lead to one another:

Because God isn’t swayed by outward appearances, he made an appearance.

That’s the way God works. You don’t need to impress him. Because in the final analysis, Advent isn’t about what you did:

It’s actually God making an appearance to free you from the chains of living by appearances, and the slavery of endlessly having to “measure up.”

He walks in the room, and you can breathe.

Each year, Advent comes to remind you: your accomplishments or “to-do’s” don’t qualify you.

We only receive him if our hands are empty:

Not the labors of my hands Can fulfill thy law’s demands.

Could my zeal no respite know, Could my tears forever flow,

All for sin could not atone; Thou must save and thou alone.

Nothing in my hand I bring, Simply to thy cross I cling;

Foul, I to the fountain fly—Wash me, Savior, or I die!”

All that’s left for you to do is kneel in awe and wonder, and ponder his “worth-ship.” That’s what worship really is.

This is why Advent-grace sparks celebration: it cuts through having to prove yourself. That’s why the announcement came to lowly shepherds.

Emmanuel appeared to wash us and clothe us in Himself – our true “righteousness, holiness, and salvation” (1 Cor. 1:30). 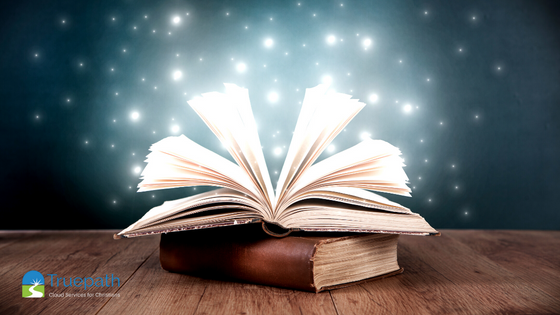 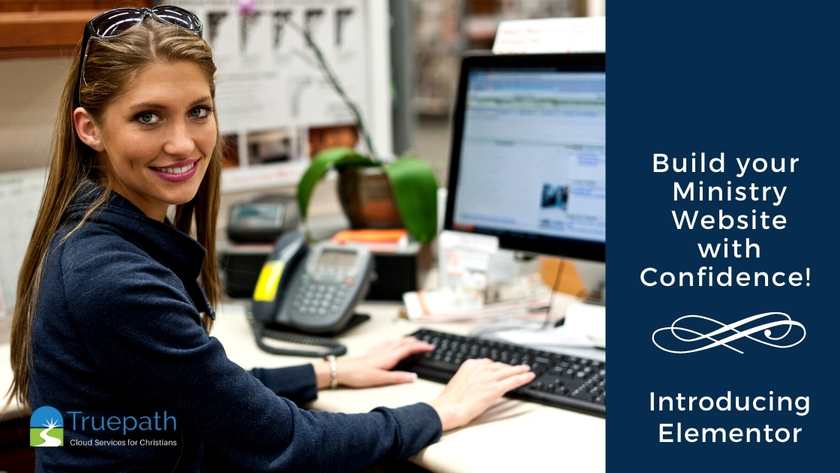 Yes, You Too Can Build an Awesome Website, With Elementor!